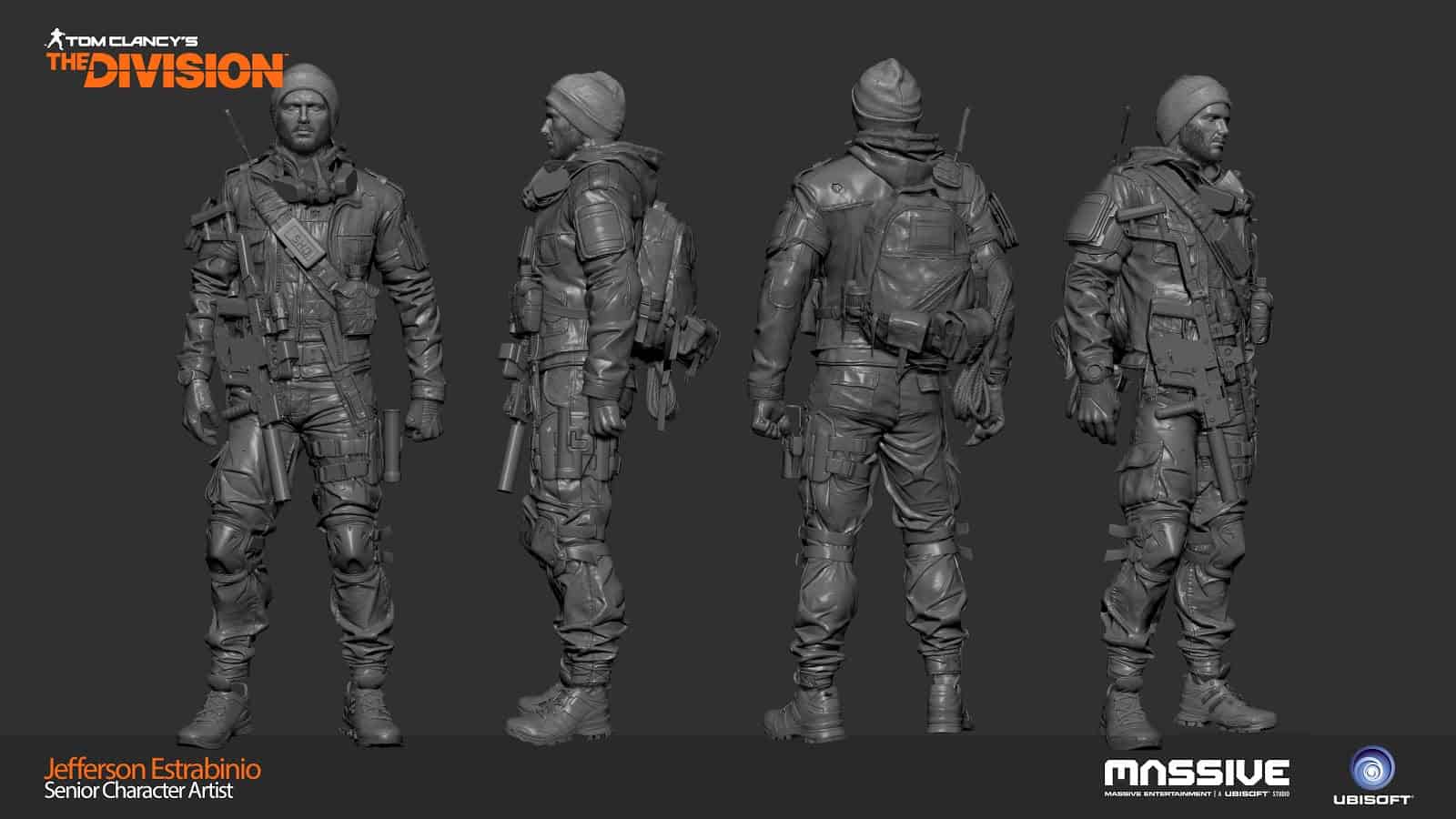 Jefferson Estrabinio currently employed as character artist at Ubisoft Malmo at Sweden. Jeff originally from Philippines, where he work at Ladyluck Digital Media Entertainment, an outsourcing company for many AAA game titles such as Uncharted 3, Medal of Honor: Warfighter and many other. He was also actively freelancing for many games, ORION: Dino Beatdown being one of them.

ORION Dino Beatdown is an indie game by Spiral Game studios, marketed as “class-based dinosaur survival shooter”, it was not a success critically nor commercially. Here are some of Jeff’s work for ORION: Dino Beatdown characters