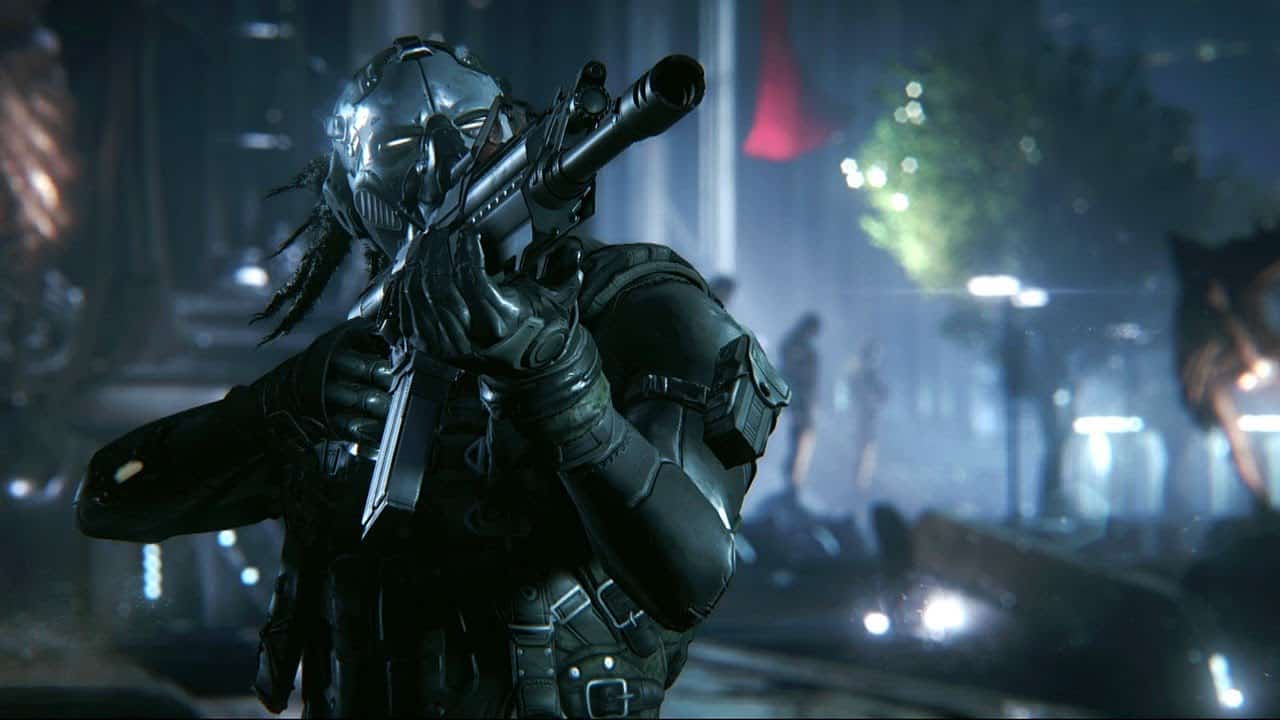 Unreal Engine 4, Epic Games shiny new game engine just got a new tech demo shown to people at this week GDC in San Fransisco. The real time tech demo, as in the name show the hero with fancy hair do infiltrating a base guarded by soldiers, and at the later stage of the video escaping it. The demo reported to be run on a single off the shelf Nvidia GTX 680, and looks really really good considering that it was a real time demo.

The tech demo really shown the capability of the Unreal Engine 4 with fully dynamic lighting, new Unreal Kismet and many improved features from Unreal Engine 3. Check out the video below

At June 2012, Epic shown the “Elemental” demo, really mind blowing at that time, and now also at GDC they make the demo run on PS4, still a very impressive demo, the video

If this is how the future game will look, then next gen will be a really an awesome time for gamer, can’t wait till PS4 and the next Xbox launched this holiday.