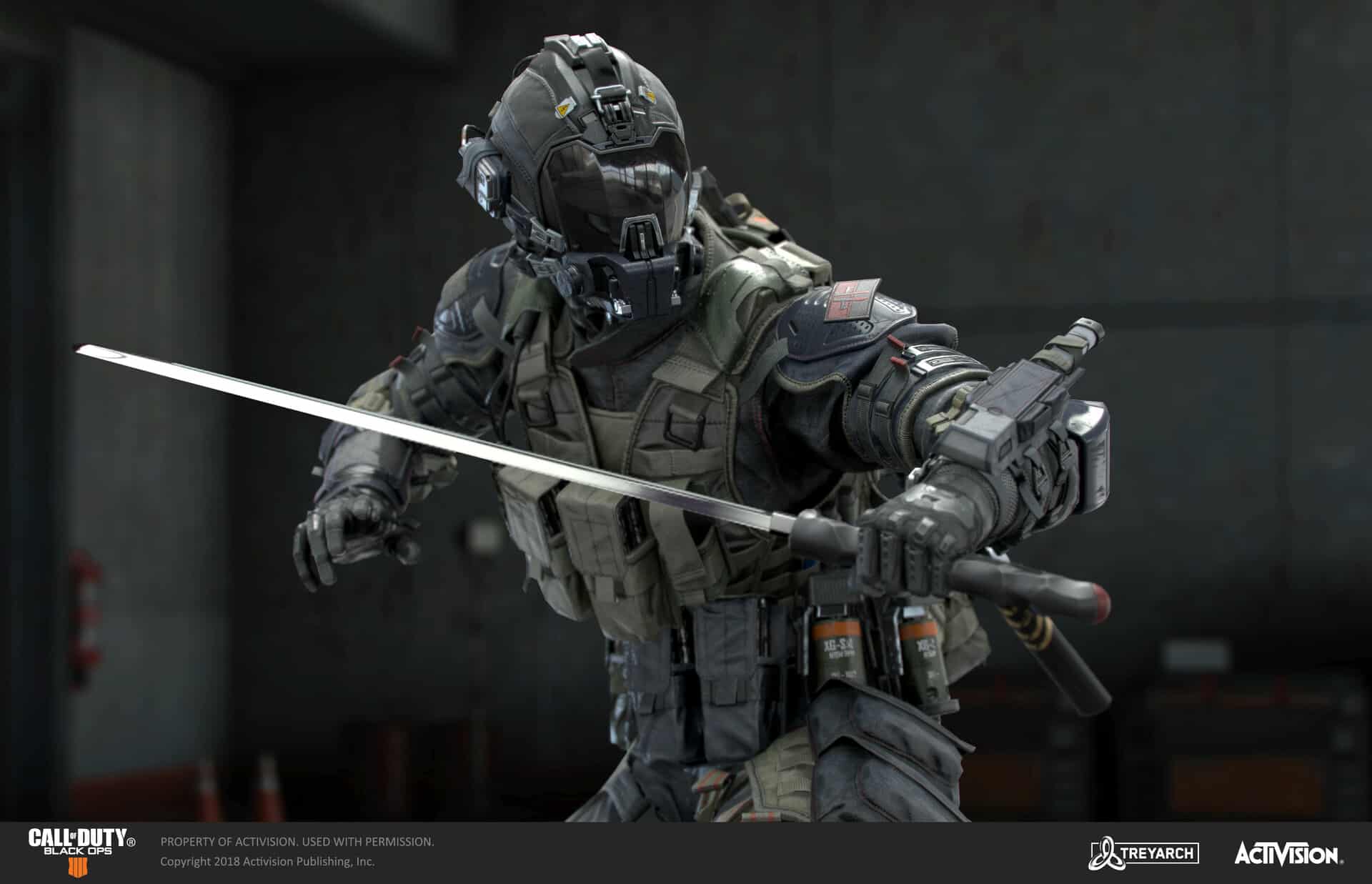 Peter Zoppi is a senior character artist at Treyarch, an Activision studios known for development of few Call of Duty titles, namely the Black Ops series.

As a senior character artist, Zoppi have contribute to many Treyarch games the latest one is Black Ops 2, which he unfortunately haven’t shown what he have done for the game, other games that he work on is the first Black Ops and also James Bond: Quantum of Solace. Before Treyarch, Zoppi worked for another Activision studios, Luxoflux Games, working Kungfu Panda – The Game.

While he have done many amazing character art for games, Zoppi initially work for the film industry for Luma Picture and also Rhythm & Hues, working on many blockbuster movies such as Golden Compass, Underworld: Evolution and Silent Hill: The Movie among others.