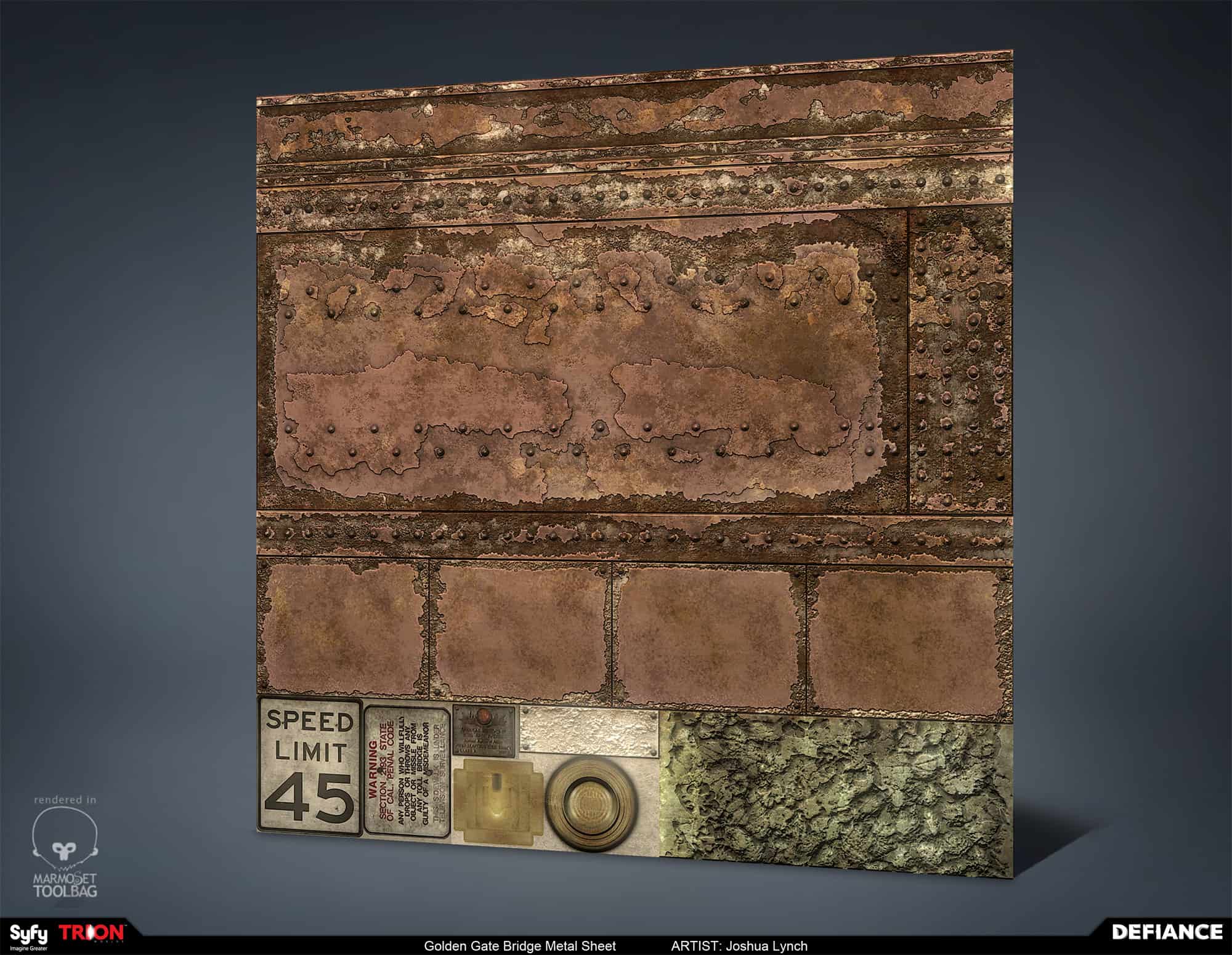 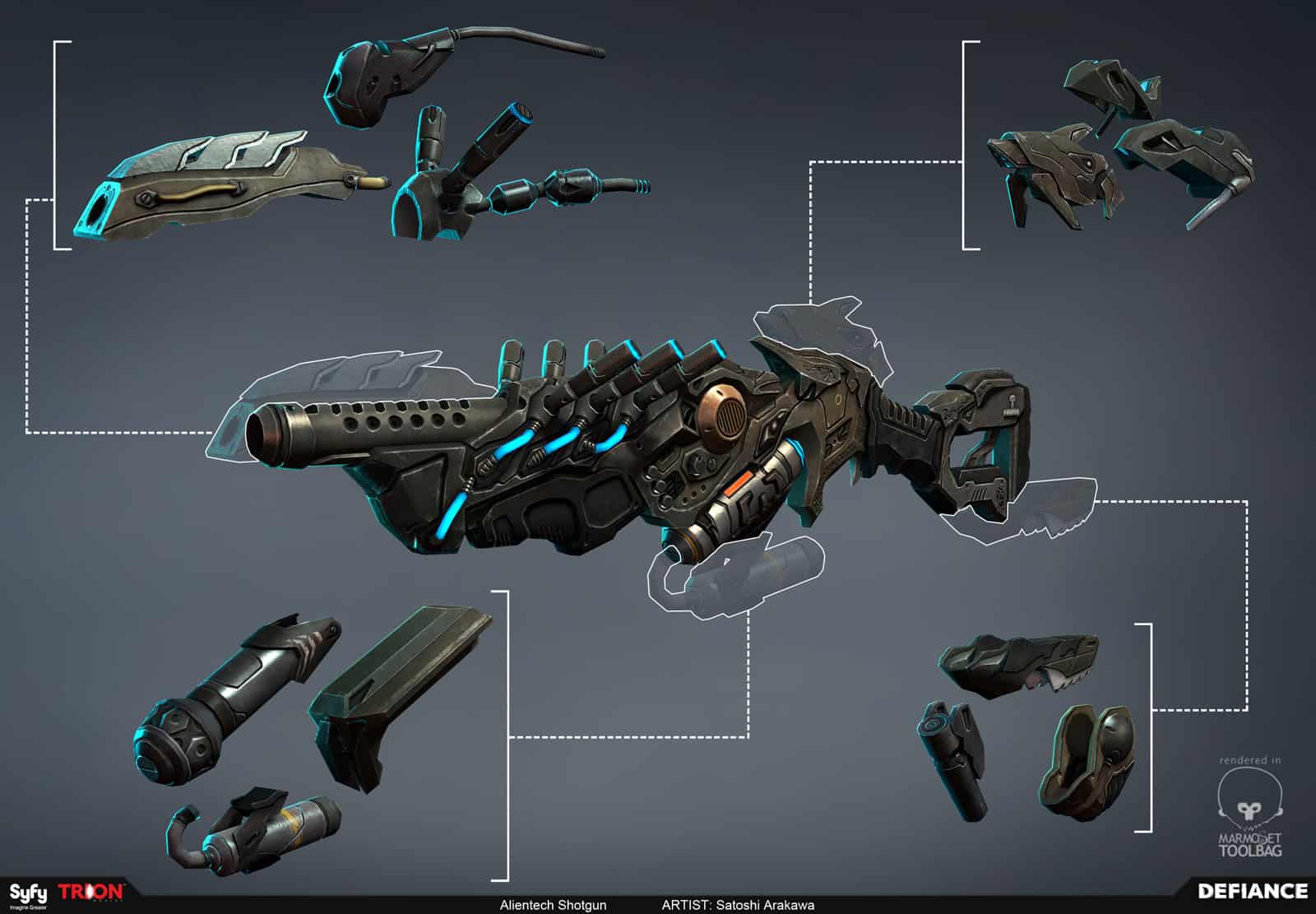 Defiance is a video game tied to the TV series with the same name, it’s an MMO third person shooter developed by Trion Worlds, famous for it’s other MMO, Rift. Defiance is available for PS3, Xbox360 and also on PC through Steam, it received with mixed opinion by the critics with current metacritic score of 60 on the console version.The game featured extensive customization, on the look and gameplay element, being a third person shooter Defiance featured awesome array of weaponry. These character and weapon brought by the team at Trion Worlds, one of them is Satoshi Arakawa. Satoshi have contribute to few games such as Untold Legends 2 PSP, Free Realms and Clonewars Adventures Online.