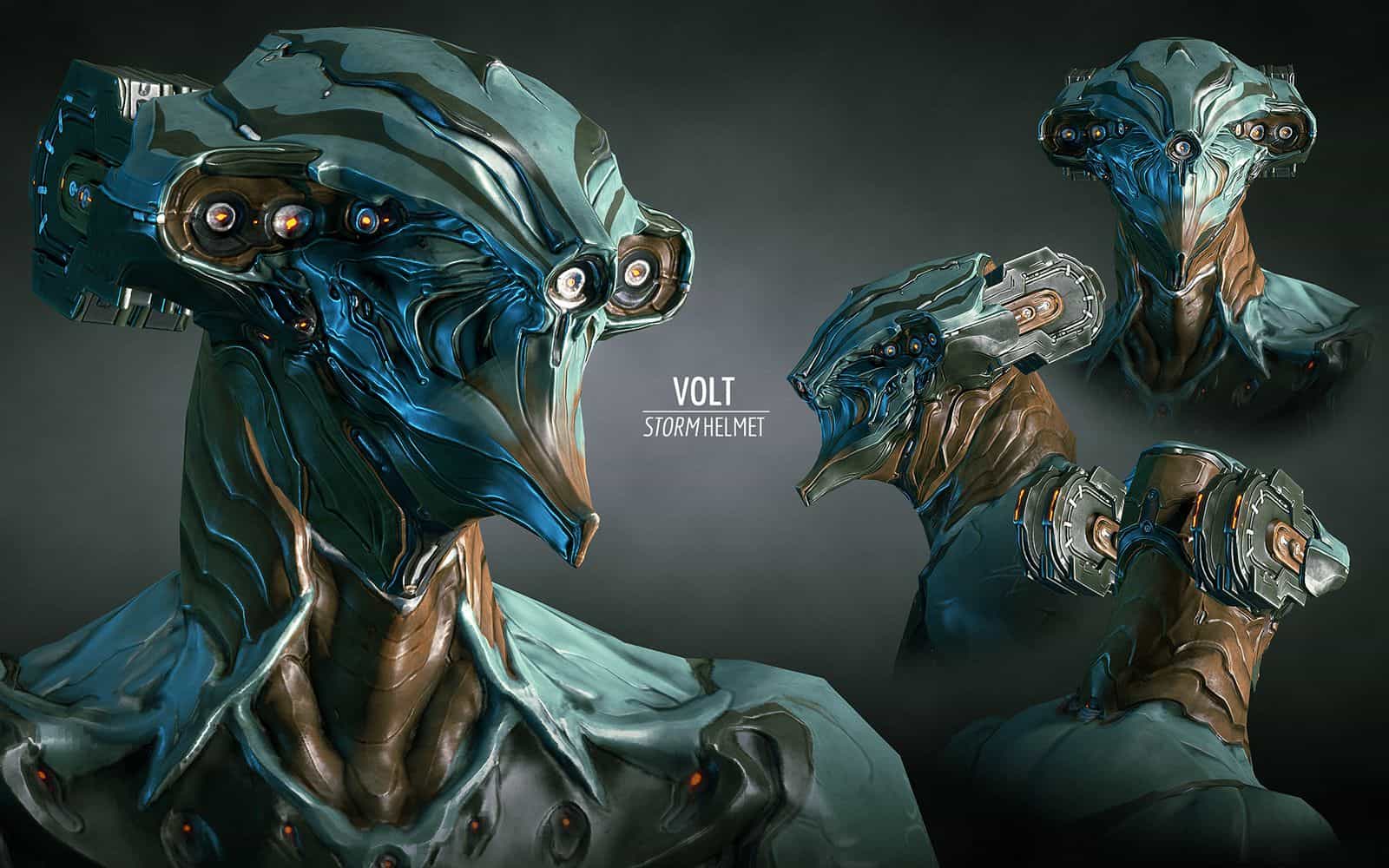 Warframe is a free to play, third person action game developed by Digital Extremes. It’s currently available for PC and was announced that will also be available at Playstation 4 when it launched later this year. The game featured the protagonist race Tenno and pit them against aliens Griner and Corpus. The game featured similar art style to other Digital Extremes game, Dark Sector that launched in 2008, even the name Tenno in Warframe is also named after the protagonist in Dark Sector named Hayden Tenno.

The space ninjas not only kicking the Griner ass, they are mowing the enemy in style. With very cool character design, awesome katana and stylish rifle, this really is a very handsome looking game. Mat Makin a character artist at Digital Extremes is one of the guy that bring the awesomeness of the game to the next level, he made some of the helmets for the Warframes. Other than this game Mat also contribute to The Darkness 2 and Star Trek, both developed by Digital Extremes.