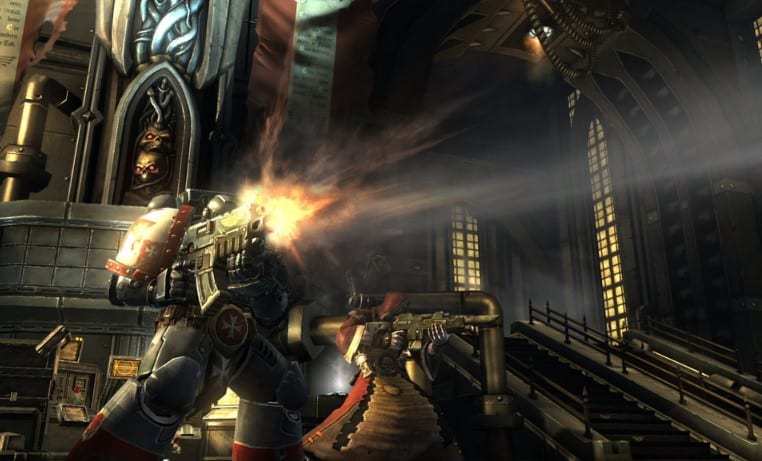 Jeremy Klein is a freelance character artist based in Austin, Texas. Before freelancing Jeremy worked on many different companies, such as Vigil and EA Mythic, working on titles like Darksiders.

Warhammer 40K : Dark Millennium is a game developed by Vigil, which supposed to be an MMO and planned to be published by THQ. But with THQ going under the fate of the game is not clear now.