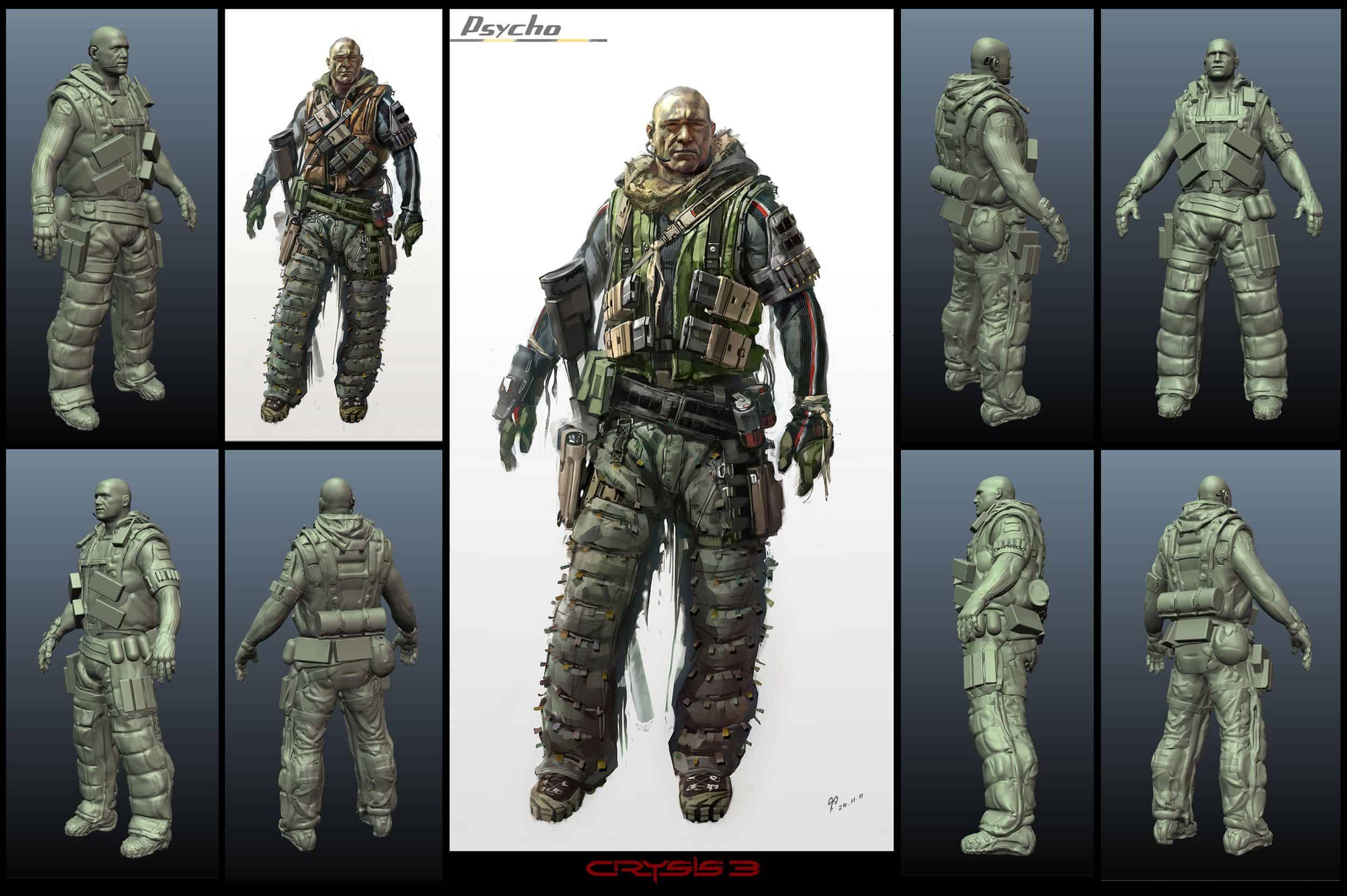 Timur Mutsaev currently a senior concept artist at Crytek Frankfurt, have been working with Crytek for 8 years and contribute to many cool titles of the company. Some of the game he have been working on are all the Crysis series and some older game such as Duke Nukem: Endangered Species, Desert Law, Evil Islands, Homeplanet, Derelict, Gorky 17 among others.

Before Crytek he’s been working with Action Forms and 1C Company as concept artist for those German company. Timur latest contribution are the concept art for Crysis 3 characters, weapons and props. He define the looks of Psycho, Rasch and many other, he also design the alien weapons used in the game.