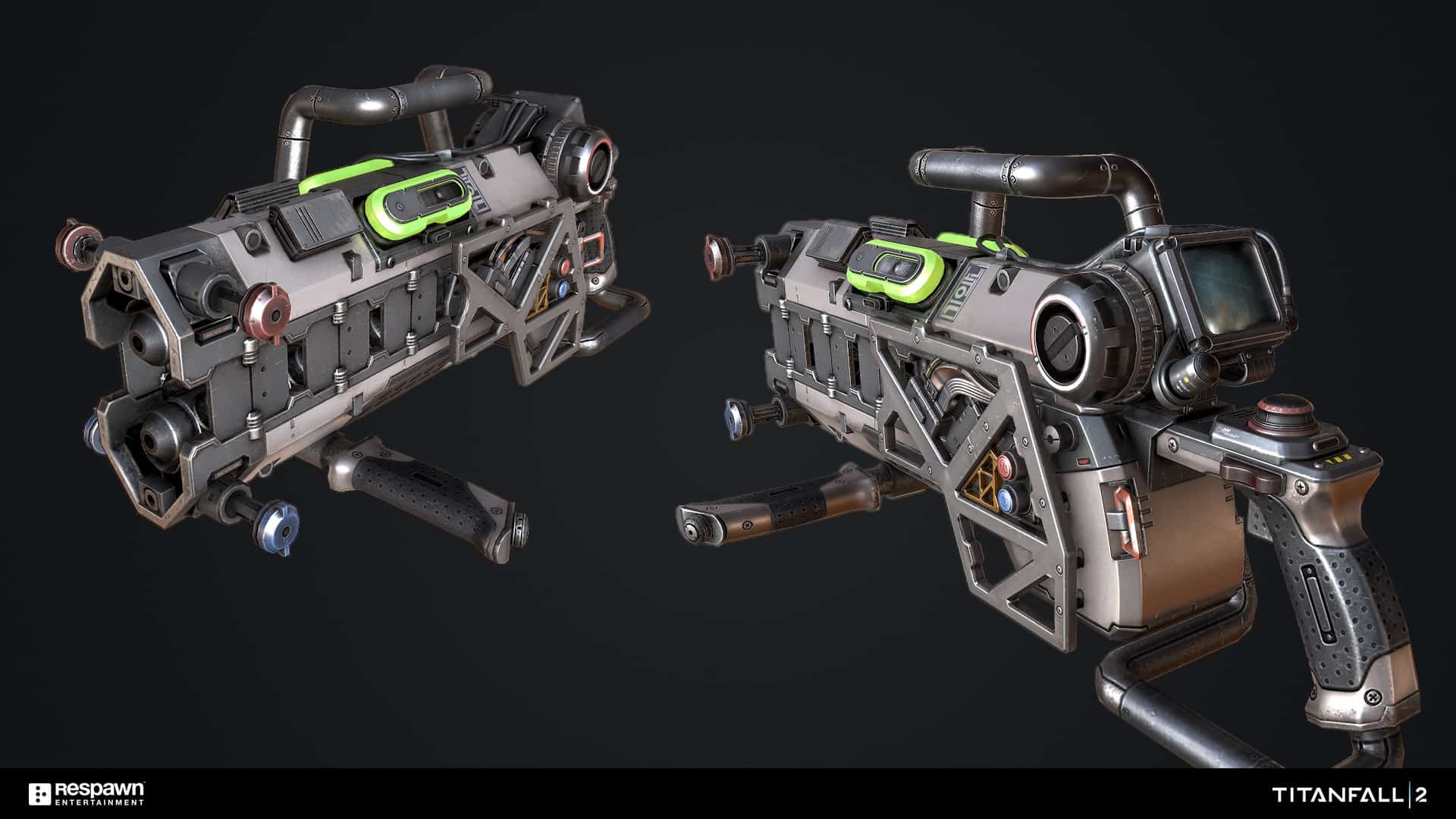 The game features giant robot as it’s unique feature to differentiate with many other shooters launched in the crowded 2016 holiday season. These giant robots are called titan, each of them have different weapons and skills.