|  Posts with tag "League of Legends" 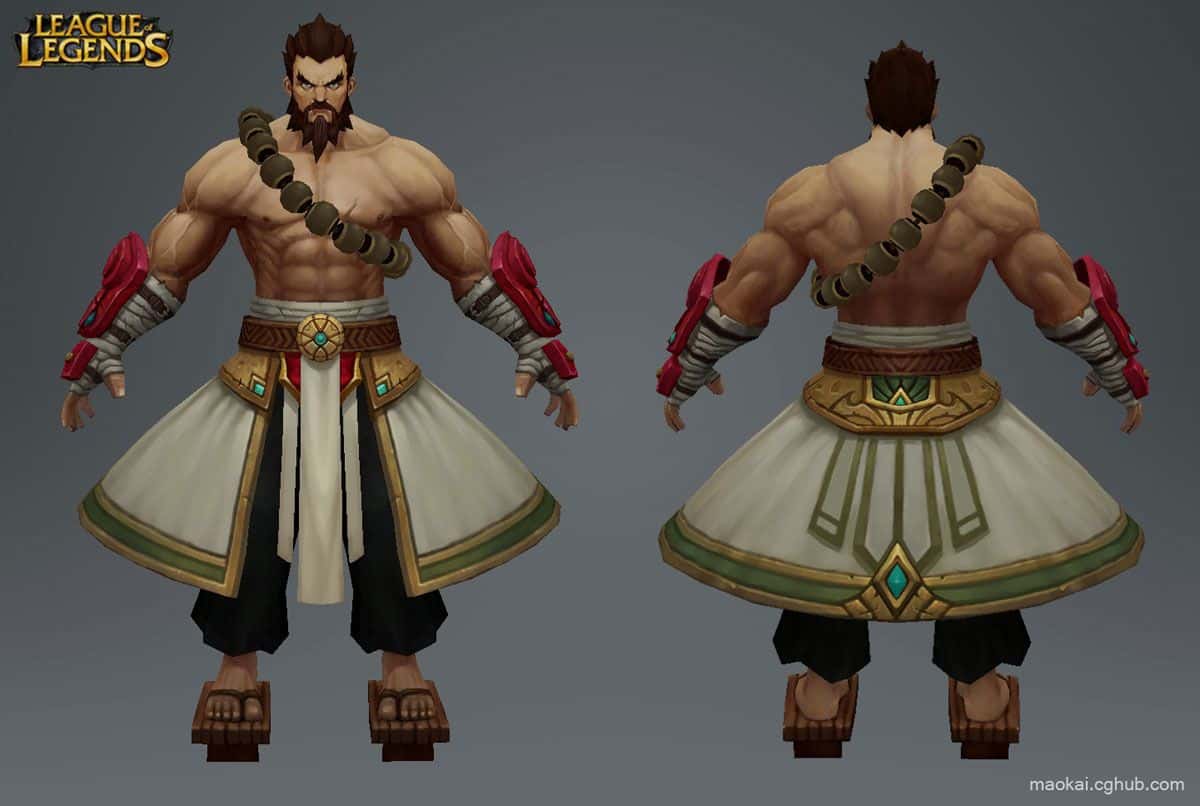 League of Legends currently one of the largest game in the world, in term of player, 12 million people play it per day. It’s a MOBA (multiplayer online battle arena) game, which started to get popularized by the Warcraft mod, DOTA, which is not a surprise as two of the main creator of LOL came from DOTA.  The game is developed and published by Riot Games, a studio based in Santa Monica, California, with many offices around the globe, for Asia the distribution is handled mostly by Tencent Inc.

With the number of Champions growing exponentially in the game, the character team at Riot have a hard but fun job to keep the game exciting and looks great. Maokai Xiao is one of the character artist for League of Legends, for the game he have contribute few awesome characters such as Udyr, Mundo among others.